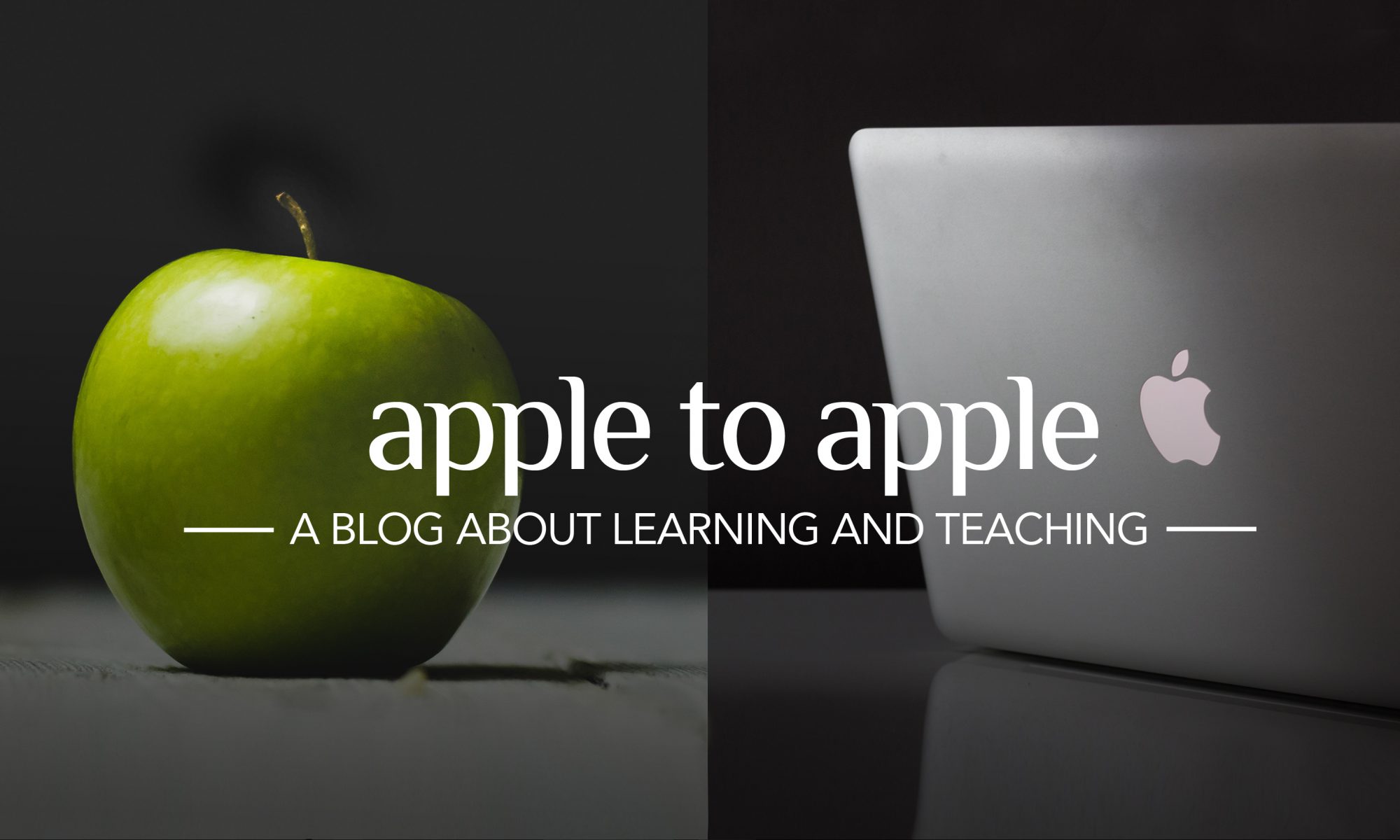 In some ways this pandemic has put kids more in charge.

“The cat wakes me up early,” my granddaughter told me. “So I just look at my list of schoolwork and get it done.”

As classroom learning came to a screeching halt, some kids figured out that they had more agency than before. They could use the restroom when they wanted, right in the middle of math, and without asking. They could do the hardest subject first or put it off until last.

They could take a spin on a scooter between math and spelling and eat their lunch while they read the next chapter in history.

While they wanted to be with friends and see a teacher once more at the front of the class, they had this one thing—a chance to be in charge. The executive functions of their brains were working like an air traffic control system at the airport, assessing the big picture, making choices, and ordering tasks.

But some kids have struggled. Nothing in their brains seemed to be directing arrivals and departures. They’ve needed help to develop the regulatory skills that come naturally to others. So how can you help stalled-out kids take charge of their own work?

Giving kids strategies to use on themselves helps them grow from the inside out and makes them less dependent on you. We don’t know what forms school might take for the fall. But it could well be that kids will have additional chances to regulate more of their own learning.