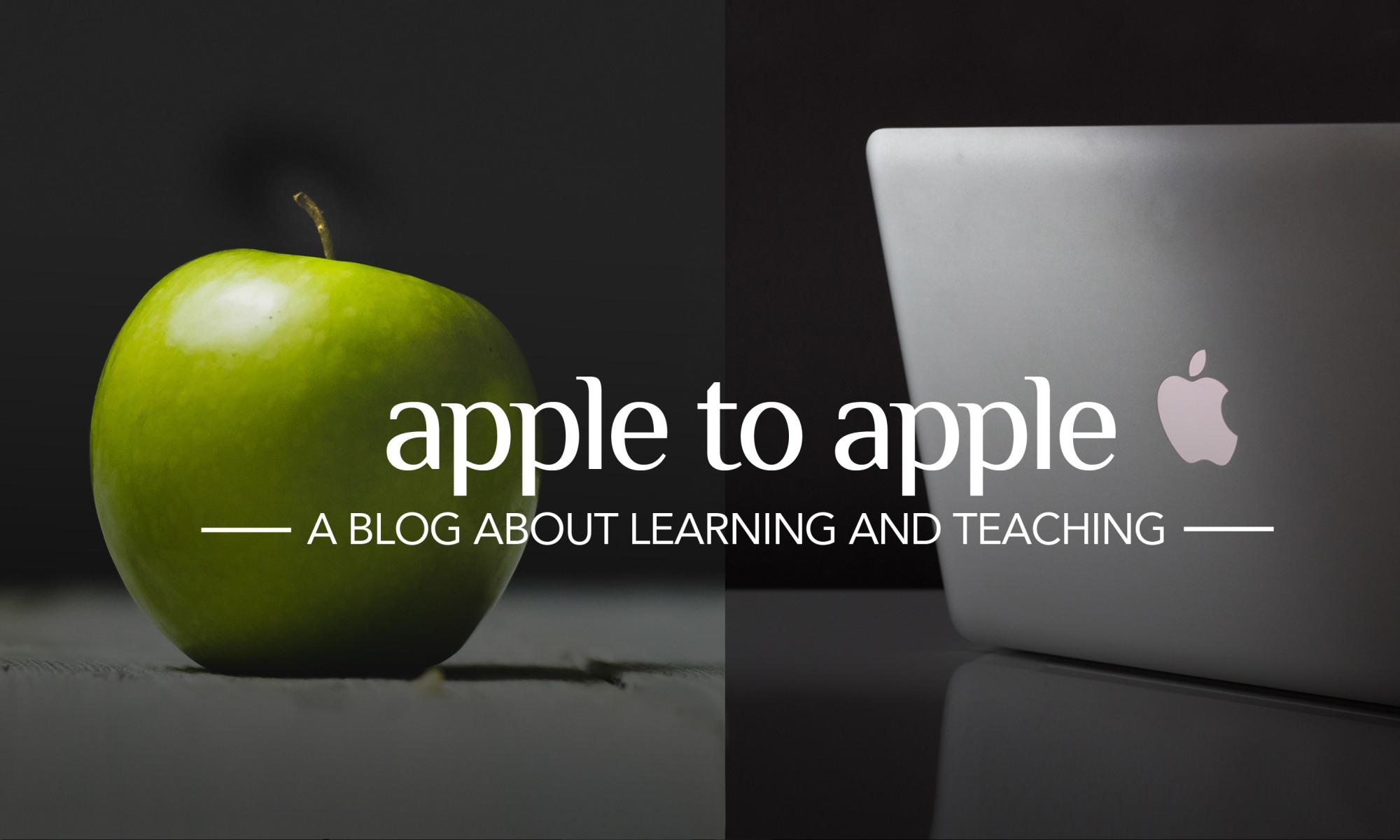 When I was eight or maybe nine years old, my dad took me to see a centenarian named Mrs. Jackson

“She’s been telling me stories,” Dad said, “that I want you to hear.

My dad was her egg man. Each week, he delivered fresh-farm eggs to Mrs. Jackson’s house near downtown Flint. When she first became an egg customer, they only said good morning to each other as they exchanged money and eggs. After a few weeks they managed to talk about the weather.

But my dad, always looking for a story, began to ask questions. And slowly over the months, she began telling them: how she grew up in the South and how her family moved to Flint to escape old Jim Crow and to find better-paying work in the auto factory.

Being a jittery kind of kid, I was at first impatient the day of our visit with the words that faltered from her lips. And at first, I missed much of her meaning, studying instead the winter-white hair above a face so timeworn, it reminded me of a relief map of the Appalachian Mountains we had made at school.

But then she unfolded her gnarled hands and pointed a bony finger right at me.

“Wasn’t no older than this one,” she said. “When I got curious one day about the lines that crossed my mama’s back.”

“How’d these scars get here?” she had asked her mama, tracing along the raised ridges with her finger.

And that’s when Mrs. Jackson’s mama told her that she had been a slave, beat for too much sass from her mouth.

“And that’s when she told me,” Mrs. Jackson said, “that I, too, had been born in slavery.”

Mrs. Jackson had my attention, for sure.

She hadn’t been in slavery long, my dad told me later, having been born just before the end of the Civil War.

That visit with Mrs. Jackson heightened my wonder as I studied in school about the Civil War and the Emancipation Proclamation and Jim Crow and the great northern migration.

History, I could see, was a string of the stories about people. As the civil rights movement was playing out around me, an old woman had pointed a finger my way, the same finger that had traced the scars on her mama’s back, marks laid there by a whip before the Civil War.