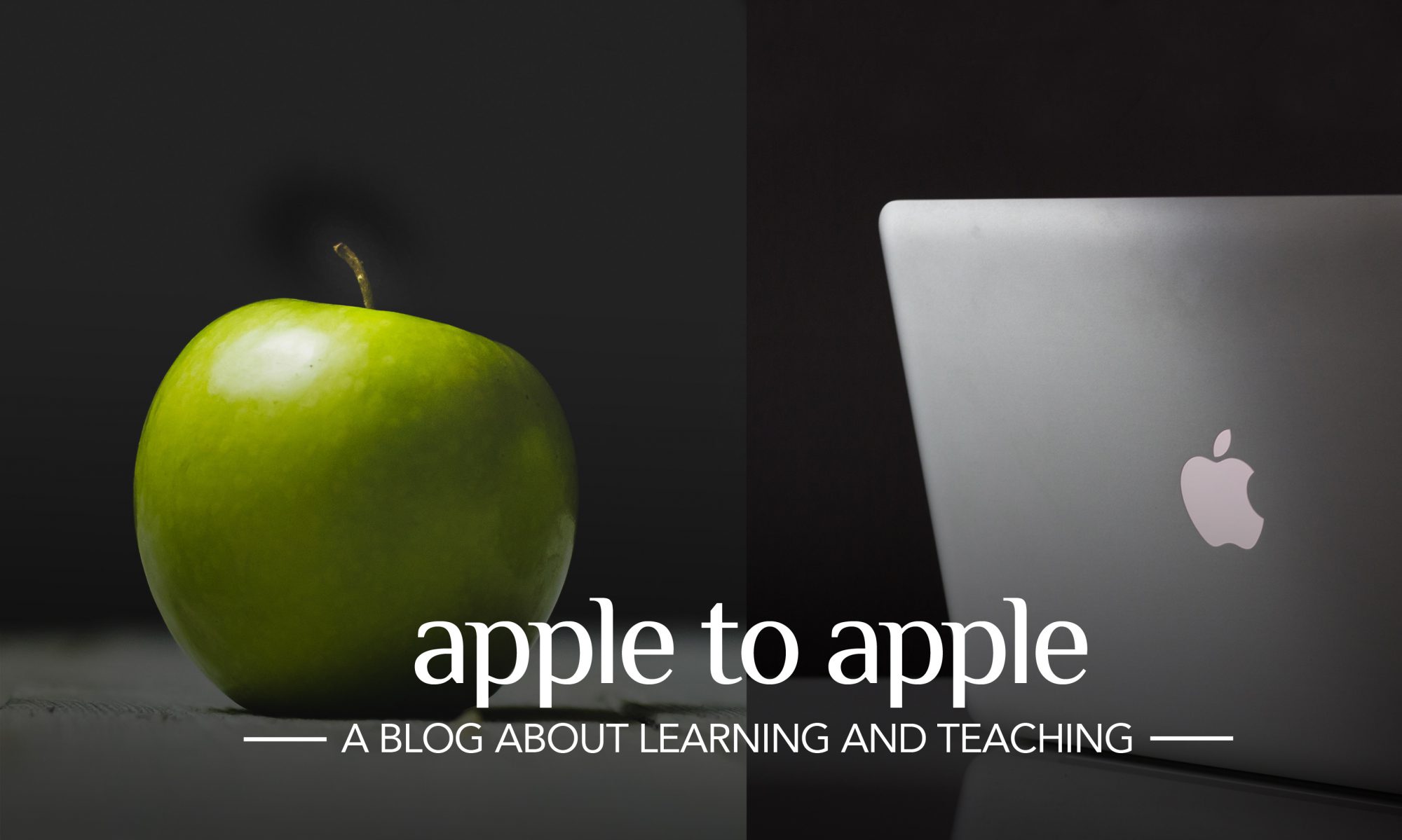 When I was a kid, I used to dream about a magic machine. With this machine, I could stand at any spot on the earth and dig down into history. I could discover, for example, if anyone had ever been murdered on this patch of ground or if a tee pee had been pitched or a tool invented. If I asked, the machine could show me the spot’s saddest moment or the most terrifying. With such a machine, history would never be boring again.

A few weeks ago, I used such a machine. Sort of.

In the library, I scrolled through roll after roll of microfiche film reading the 1920s news about London, Ohio, the town where I’ve lived for the past decades. And this reading has changed my evening walks.

I now know that several hundred Ku Klux Klan members marched down Main Street one Sunday afternoon. This parade was headed by thirty girls dressed in white, followed by two bands and the Klan ranks. I can picture how an airplane flew overhead so its passengers could drop flowers on the marchers. And I know that the Klan marched to the courthouse lawn and knelt in front of a cross to pray.

I walk by this courthouse often, it being just down the street from our house. And, since I read about it on microfiche, I can also imagine a lighter courthouse scene. On June 4, 1925, the legendary Harry Gardiner visited London. He was the original human fly whose claim to fame was climbing over 700 buildings in Europe and North America. This inspired other copycats to venture up over on the newly-built skyscrapers of the day, with numbers dying in falls.

As people and Model-T’s and horses with carriages jammed Main Street in front of the courthouse, Gardiner, without ropes or nets or any other device climbed skyward over stones and moldings and pediments until he reached the top of the mansard roof. He stood there with only the clock tower and the sky above him, bowing and waving to a cheering crowd. And then he climbed up around the clock to Lady Justice who stood at the apex of the clock tower.

When I walk down Main Street to the courthouse most evenings, I feel like my childhood dream has come true. It just took a little more work to use the magic machine than I thought it would.